The first day of spring! The excitement of grabbing my sneakers from the back of the shelf and running out without a full set of snow boots, mittens, and the thoroughly hated onesie. For the first time in six months, it is sunny and dry – the snow of winter has melted, and the autumn rain is long forgotten.

Slowly, spring turns to summer, simply by bringing swimming temperatures in the ocean and bright red strawberries. In fall, the vegetables and mushrooms come around, and finally the first snowfall lets us know that winter has, again, arrived. In school we learn that the seasonal changes are all connected to how the earth rotates around the Sun. I remember being astonished that when we have summer, the Earth is furthest away from the Sun. I was amazed and satisfied that I understood the physics behind our seasons.

A few years later I realized that there are no seasons at the poles – it’s just one long day and one long night. And still, it didn’t occur to me that there could be anything else than four seasons other places around the globe.

How many seasons do you have in Norway?

That was until one of the students from USP had a question for me the other day onboard Statsraad Lehmkuhl: How many seasons do you have in Norway? At first, I did not understand the question. Four? Is there any other option? Then Villiame from Fiji explained that here, there are two seasons. The dry season and the rainy season. The dry season lasts from May to November. May is “vula i werawera”, or the “month to prepare the garden”.

In November, the cyclones return to the South Pacific and the rainy season begins. Heavy rainfall and stormy weather close off the ocean. But if the harvest in November was bountiful, there will be enough to sustain another six months until the ocean opens again in May.

Lately, the dry season is turning wetter. Stevie from Vanuatu tells me that these last ten days since our group from UiB arrived in Fiji has been markedly wetter than usual. In June and July there is usually no rain. We have had sudden heavy showers half of the days. Rony chimes in and explains that this is because it’s getting warmer, roughly one degree warmer than 20 years ago.

This means that there is enough energy available to create stormy weather, also during the dry season, and that the rainy season is expanding. The result is more floods, which poses a threat to the preparation of the garden in May and the harvest in November. The steep slopes of the volcanic islands also mean rapidly flowing rivers, transporting large volumes of sediments into the ocean.

This has major implication for fishing in the region. The sediments cover the coral reefs, and the only food left for the fish living around the coral reef are tiny organisms living on the corals. These organisms contain enough poison that the consumption of the fish becomes harmful for humans.

Seasons are not just seasons. Seasons mean more than the joy of leaving the winter boots at home in spring and gathering mushrooms in the fall. The people from the South Pacific Island States are closer to both nature and the changes in the seasons than most people in Norway are today. The textbook explanations we got in school are specific for certain regions, they do not hold for the entire globe.

Changing seasons are undermining the ancestral knowledge in the Island States around Fiji. Traditional knowledge about when and where fish are poisonous, when the vera i werawera should start and when it’s safe to venture out on the ocean does not always hold anymore.

Rony, Villiame, and Stevie reflect that this is where science comes into play. We need to understand the environmental systems and interconnections between the ecosystems so that we can adapt the ancestral knowledge to today’s climatic conditions.

Thanks to Stevie, Rony, and Villiame for helping me understand the Fijian seasons! 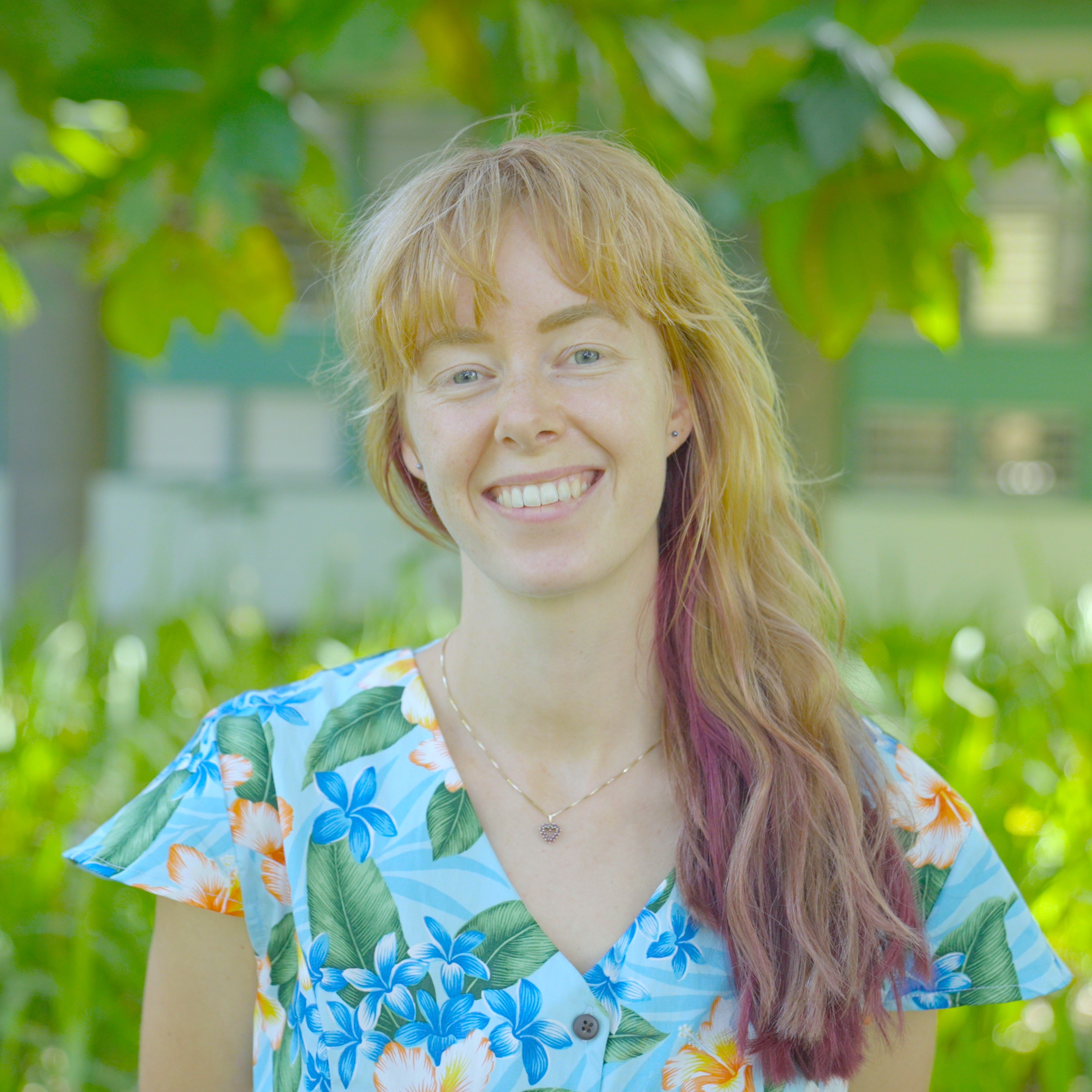 I’m Vår Dundas, and I’m working on my PhD in physical oceanography at the University of Bergen. Right now I’m looking at how sudden strong wind events can bring warm water onto the continental shelf and towards the Filchner Ice Shelf in Antarctica. This might seem very remote from Fiji, but if warm water flows all the way to the ice shelf it can melt it from below, ultimately contributing to sea level rise – so conditions in Antarctica are actually connected to conditions in Fiji, although thousands of kilometers apart.