“LAX tower, flight Alpha Yankee zero-zero-zero-two, request pushback and taxi for IFR flight to Helsinki.” It were these or similar words that our captain radioed to the tower at Los Angeles airport before leaving our gate to roll through the labyrinth of taxiways to the runway for take-off. Four of us from the CHESS team already left Fiji to fly back to Europe. We just finished our first leg with a rather short night aloft. Short? Well, I guess no one would call a ten-hour flight short, but we arrived in Los Angeles before we actually left Fiji. Hang on, what? Why would airlines not market this more aggressively? “Fly with us! Arriving on time is yesterday, we get you to your destination before you leave!”

Given my delirium based on a cocktail of jet lag and sleep deprivation – shaken, not stirred – there was some turbulence on the way – a gush of excitement rushes through my veins: Space-time travel. A childhood dream came true and the images of Han Solo and Captain Kirk flash through my head, while my other side of the brain recalls Albert Einstein’s General Relativity and the thought experiment of the differently aging twins when one of them travels close to the speed of light. But no, this had neither to do with science nor science fiction and intergalactic hyperspace beaming – just the quirks of crossing the date line soon after takeoff. A weird blend of relieve and disappointment overcome me before the flight crew’s safety briefing reminds me how to buckle up. Being a meteorologist, I always buckle up when seated in an airplane, as I know that turbulence can occur unexpectedly. However, as I drift off in my delirium again, I wonder if Han Solo or Captain Kirk would have buckled up for these banal flight speeds of today’s commercial aircrafts.

I enjoy flying, though usually I fly without an engine in a glider across the fjords and mountains of Western Norway, but traveling at 30.000 feet altitude, around 12 km above the ground, has never stopped to amaze me. Of course, today, we always think about the impact of flying on the climate and the environment when we travel. Big aircrafts, such as a Boing 747, use about 4 liters of kerosene per second in flight. That is a lot! Big airplanes like that can store up to 200.000 liters of kerosene for their long-distance journeys. Flabbergasting amounts of fuel… Considering that an average car uses about 6 liters of gasoline per 100 km, one could travel 3.3 million kilometers with that amount of fuel. Of course, you are not sitting alone in a 747 jumbo jet, but even with a capacity of about 420 passengers, there are still around 475 liters of kerosene on board per passenger, taking each and every one on the plane as far as 7900 km in a car. Driving to Fiji would be quite an undertaking and my mind wonders about where to potentially build bridges and where ferries would be inevitable. But your vacation would probably be over by the time you finally arrive at your destination.

Confused by these thoughts, I decide to stare out of the window again and spot some cirrus clouds on the horizon. These feathered clouds occur at high altitudes and usually mark a change in weather as well as the position of the jet stream, a band of high wind speeds blowing from the west to the east reaching up to 400 km/h. Given that we are also heading east, riding the jet stream could help us to save quite a bit of flight time on our journey back to Europe. Saving one hour of flight time on a Boeing 747 corresponds to 14.400 liters of kerosene, or 35 liters of kerosene per person, which would fuel a car for a total travel distance of 240.000 km or 570 km per person. Pretty amazing how much fuel can be saved when considering the weather conditions in flight, which is, of course, what all pilots try to do.

As I drift off into another round of sleep, I wonder if Han Solo or Captain Kirk ever needed to worry about how much fuel they had on board. Given that they traveled through empty space, they were certainly not able to enjoy the time-saving perks of using the jet stream... I don’t think we will arrive in Europe before we left Los Angeles, but maybe we can get there ahead of schedule if the atmosphere is kind with us, providing a swift ride back east along the jet stream. 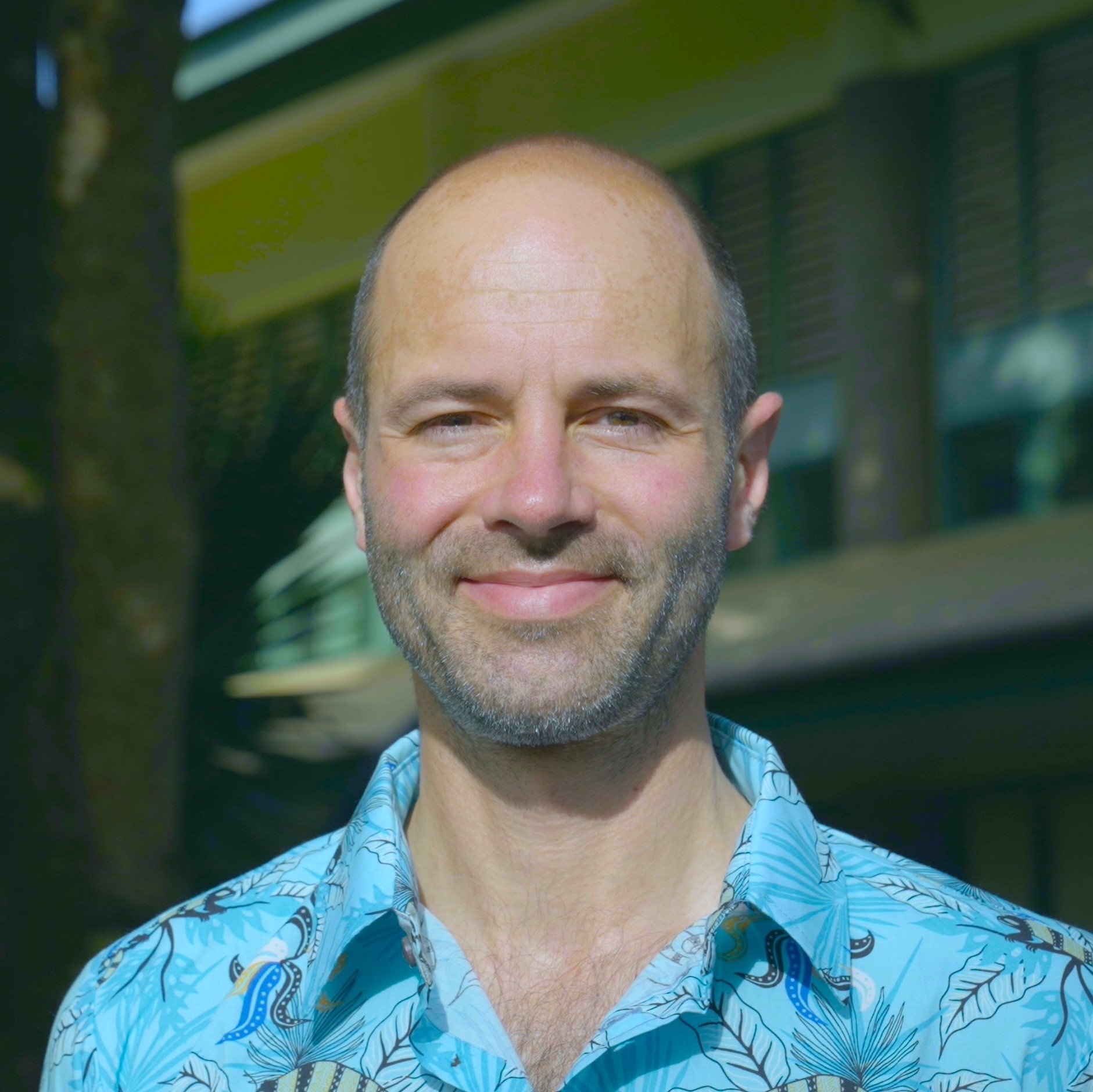 I am a professor in meteorology interested in all kinds of weather, though my research mainly focuses on polar weather and the development of midlatitude storms. One particular interest of mine is how the ocean and atmosphere work together to shape the weather and climate that we live in. I am also the director of the research school on Changing Climates in the Coupled Earth System, CHESS, where I organize several schools and meetings every year for early career scientists. Weather also influences some of my favorite free-time activities, such as sailing and gliding.