I am from a landlocked country. If I want to know where I am, I look around and identify familiar objects like mountains, peaks, or a particularly high church tower. But what do you do in the featureless ocean? Nowadays, it is easy with GPS navigation. But how did the sailors of old navigate this endless sea?

A sky of endless stars

With the ocean surface unusable as a permanent reference, humans looked up to the sky. The sun and the stars can provide orientation. In the Pacific, sailors followed the stars to navigate from one island to another. An ancient map covered all the stars that you need to follow between the main islands in the Pacific. This map covered an area larger than the North Atlantic. This required a fundamental knowledge about the stars’ location in the night sky relative to the Pacific islands, which has been passed on from generation to generation.

While a similar approach was used in the antiquity by sailors from Crete, European and middle-eastern sailors soon used a different method. They determined their latitude, their location in the north and south direction, using the sun and the stars, and then navigated from there. The sun always rises in the east and sets in the west, but its highest point, the zenith, varies with both latitude and time of the year.

Using a sextant, the navigator measures the angle between the sun and the horizon at high noon. Informed from a table, the navigator can precisely determine the ship’s latitudinal location. Fortunately, astronomy is one of the oldest scientific fields and was already quite developed in the antiquity. To enhance precision, one can either observe different stellar objects at the same time, or one object at two clearly distinct times of the day.

In the early days, longitude – the east-west location – was much more difficult to determine. Ships would first sail to the intended latitude, and then sail east or west until land is reached. Before the 18th century, the main issue with longitude was that it was impossible to measure time on a ship.

With the invention of the chronometer sailors were able to compare the local time of the ship to the time at 0° longitude, which was set to go through Greenwich, England. This allowed the navigators to calculate the longitude. From then on, the position could be accurately determined. Once your location was known, the ship could set direct course for its destination and it was no longer required to sail along constant latitudes until land was reached.

How does our ship navigate?

Today, while we use a compass at the helm of Statsraad Lehmkuhl, the navigators use GPS to plan the course. Even though satellite and GPS make it much easier, the principals are the same: Know where you are: which island you are on or your location; where you want to go: the island you want to go to or the position you want to end up; how to get there: which star to follow or which compass course to sail. 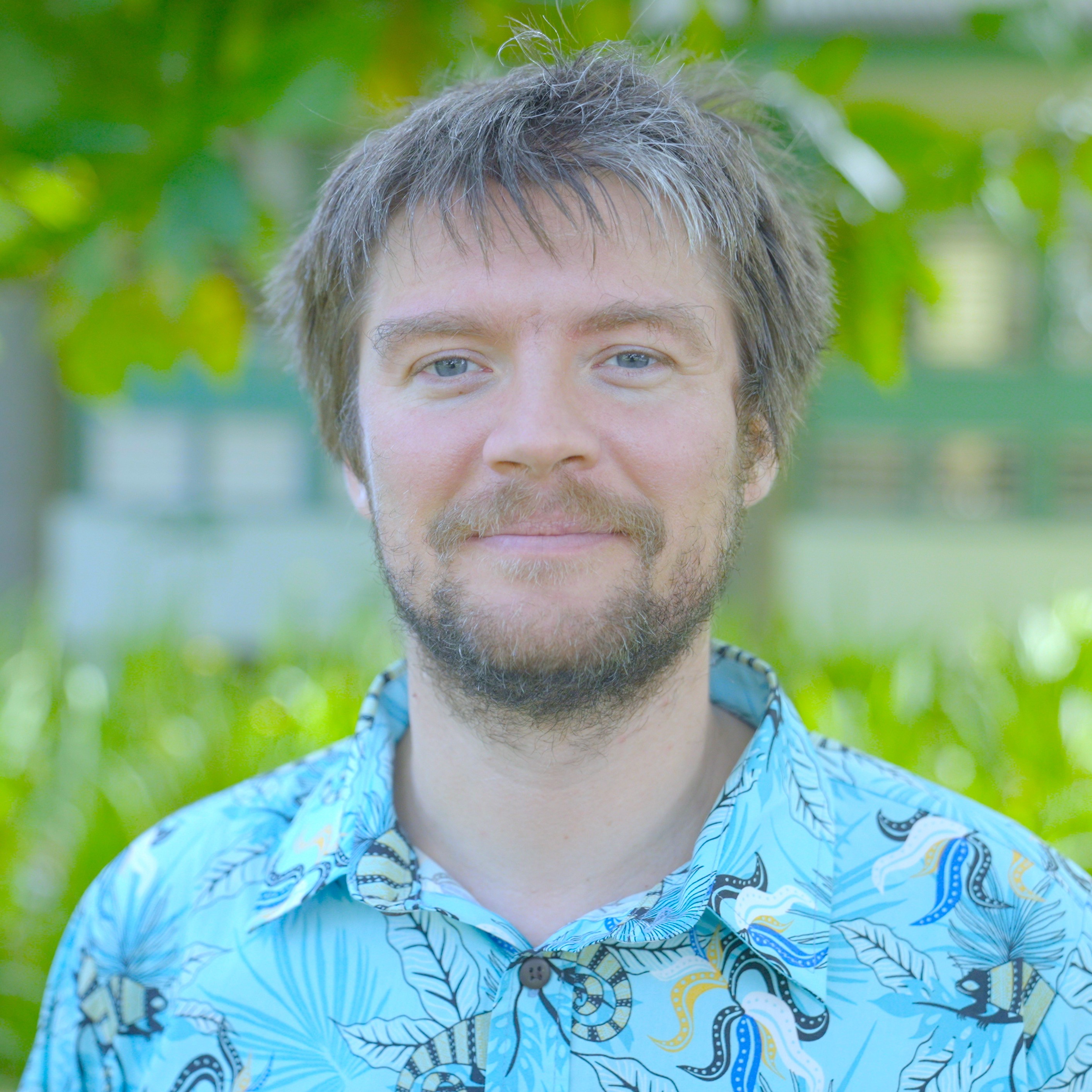 My name is Tobias, I just finished my PhD about “Surface mass balance modeling of the Greenland ice sheet” at the University of Bergen. My life is all about snow: when I am not working on snow models, I am skiing all over the world and am sharing my experiences at university, and ski-instructor courses. Since my time in Bergen, I started sailing and am a skipper at the university club now. For, years I have been looking at the Statsraad Lehmkuhl from my window at Bryggen and now I am finally able to sail on it. It will be an amazing trip.