A splash of water brushes over my feet, whips of wind tousle my hair. I am standing at the railing on the fore deck, surrounded by the wide, open ocean, following the mincing waves with my eyes as the ship’s bow parts the water.

I have learned a couple of things about the ocean recently. The ocean plays an important role in South Pacific cultures. It is inseparably connected to the lives, the hearts, and spirits of the people. Above all, the ocean provides, it brings life, growth, and wealth.

But the ocean can also be dangerous. Recently, rising sea-level has been threatening peoples’ livelihoods, not only in the Pacific, but worldwide. The IPCC report states that, on a global average, sea-level has risen about 10 centimeters since the 1990s. But the South Pacific experiences a rate of change well above average. As a result, the coastlines of island states like Fiji and Tuvalu are threatened by storm surges, salt water intrusion, and erosion.

Sea-level rise is a consequence of climate change. Its main causes are the thermal expansion of the ocean and freshwater input from melting glaciers and ice sheets. And here, my research comes into play.

In my PhD project, I am investigating the future evolution of the Greenland ice sheet, which is currently one of the largest contributors to sea-level rise. I do that with the help of computer models that simulate how the ice sheet behaves under different emission scenarios.

Now, standing on deck of this ship, looking at the deep blue water, I realize that I have limited comprehension of what sea-level rise actually means. Do I really understand the severeness of sea-level rise only from looking at numbers and graphs?

Vanua – the ocean is within us

Having had the chance to listen to colleagues from the South Pacific, I gained another perspective. I learned that, from an indigenous perspective, the ocean is an intrinsic part of the peoples’ soul, as are the sky and the land. This concept is called “vanua”.

Vanua is the living and the not living within and around us; it describes the peoples’ connection to their home.

Traditionally, the umbilical cord of a newborn is buried by a tree in the child’s village – the child’s totem tree – inseparably connecting the newborn to its homeland. Today, many villages in Fiji are affected by rising sea-level, to the extent that some of them are forced to relocate to higher grounds, as the ocean floods their houses and turns their fields into salty mud-pits.

The inhabitants, abandoning their villages, in which they have lived for generations, have to also surrender their totem trees to the ocean. The implications this painful experience of cultural uprooting has for the South Pacific societies are hard to grasp.

Rethinking our approach to science

As natural scientists we tend to have an impersonal approach towards the science we do. But what is sea-level rise for those affected by it if not personal? The IPCC report states a lot of “hard facts” on sea-level rise. It provides numbers, observations, projections, and assessment of economic impact. But nowhere on the more than 10,000 pages do I read a word about the emotional aspects.

I wonder why we don’t include at least a little bit of personal experience in reports such as the IPCC. Isn’t it ultimately all about the effects that climate change has on us? Would including feelings and emotions make the science less credible, less accurate? If anything, I believe, it would provide a more comprehensive picture, a more complete story. 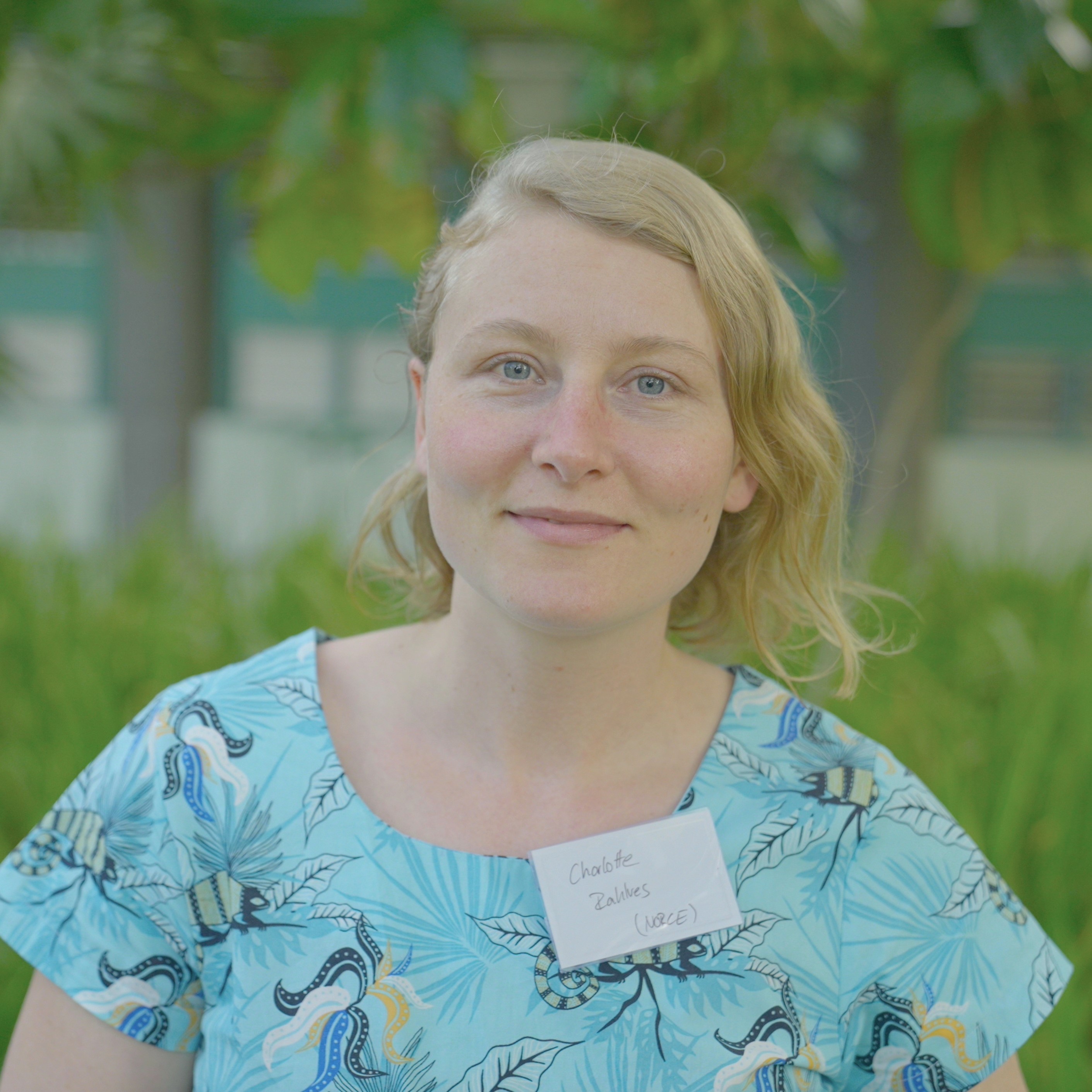 My name is Charlotte, I just started my PhD at the Norwegian Research Centre in Bergen this April. My topic is the Greenland ice sheet. I will investigate its future evolution and the related sea-level rise with the help of model simulations. When I’m not at my computer you can usually find me in the boxing gym.