When did we board the ship? When did we leave the anchorage in the Bay of Suva? I can’t remember. All I know is that it was Sunday-fun-day not too long ago, but when exactly was it? No idea. It seems like most of us are losing track of time. Hopefully, the captain and the officers remember the date at least.

But let’s get to the point now: we are all perceiving time in a different way. And that has major implications when talking about climate and climate change.

Who is right? Probably everyone, depending on the question you want to answer.

There is geological evidence that climate on Earth has been changing naturally and at relatively slow rates since its formation. Tectonic processes influence Earth’s climate on longer time scales; we are talking millions of years. We can see climate changing between greenhouse and icehouse episodes that last for millions of years.

Greenhouse episodes are defined by the absence of ice sheets at the poles and are characterized by a generally warmer climate, high greenhouse gas concentrations in the atmosphere, and a higher sea level – 100 to 300 meters higher than today for the last greenhouse episode. Since around 33 million years ago, we entered an icehouse episode which started by the establishment of ice sheets.

Changes of the Earth’s tilt and its orbit around the sun are responsible for changes in the amount of radiation that the Earth receives from the sun. These orbital changes cause cycles of cold (glacial periods) and warm (interglacial periods) climate within an icehouse episode. These cycles are in the range of ten to hundred thousand years.

This interglacial period is characterized by a relatively warmer climate, smaller ice sheets, and a sea level about 100–125 meters higher than it was during the last glacial period due to a partial melting of the ice sheets. Concentration in greenhouse gases is also higher.

When did humans start to alter the climate?

Climatic variations presented above were naturally induced. But what about the recent human impact on climate? There is plenty of evidence that humans are affecting the climate, but there is a general disagreement on the first recorded impact of humans on climate. Some argue that it started when humans settled and started agriculture.

Most commonly, the onset of the industrial revolution around 1850 is regarded as the first human alteration of climate.

Natural variations in global temperature are relatively slow. On a thousand-year time scale they are usually around 0.5 °C. We, however, have been experiencing a 0.7 °C increase since the industrial revolution.

Although volcanism and solar forcing may have played a small role in the recent temperature change, the rapidity of the warming can be attributed to human activities. Atmospheric CO2 levels are also increasing drastically and will reach levels humankind has never experienced before. The Earth has experienced these conditions in the past, but has never been subject to such rapid changes.

Let’s not wait for thousands or millions of years until the Earth cools down by itself and let’s try to reduce our impact now. 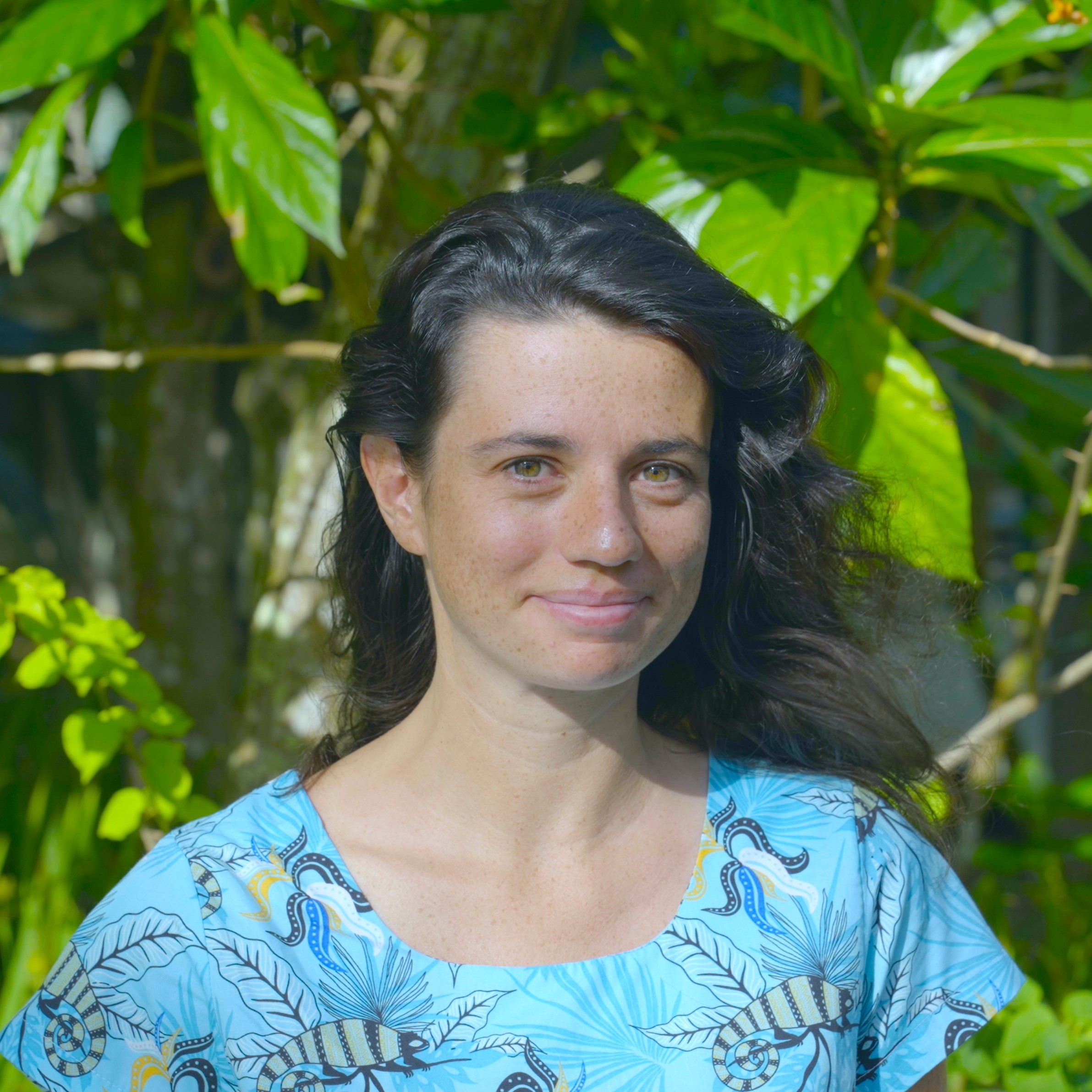 My name is Natacha Fabregas, I am a PhD student in sedimentology at the University of Bergen. For my PhD I study the tectonic and sedimentary evolution of the Corinth Rift by comparing axial and lateral deposits.