From Norwegian fjords to the South Pacific Ocean

The blue South Pacific Ocean is all I see, no matter which direction I turn my head, no matter where I go on Statsraad Lehmkuhl.

This view is very different from the western Norwegian fjords that I normally work with, and being here, somewhere in the South Pacific, I feel a bit out of place. At first glance, the Pacific Ocean and the fjords are opposites.

Fjords are narrow, enclosed systems surrounded by mountains, and the coastline is always nearby. The Pacific is a vast open ocean, and we have not seen land for a couple of days by now. And even Norway’s deepest fjord, Sognefjorden, cannot compare to the three kilometers of water that we have below our ship at the moment.

But in the name of the One Ocean Expedition, I try my best to find common ground for the big ocean and the small fjords.

Old water in oceans and fjords

Despite all the differences, the Pacific Ocean and Norwegian fjords have one aspect in common: they both have areas of relatively old water, which is evident from the oxygen concentrations.

When I was first introduced to oxygen in the ocean, I learned that oxygen is an indicator of how old water is. We oceanographers define how old water is based on how long ago the water was in contact with the atmosphere.

Oxygen enters the ocean through air-sea exchange processes at the surface as well as through photosynthesis in the upper parts of the ocean. Below these uppermost layers, oxygen concentrations are lower, because oxygen is used by organisms.

The longer the water has not been in contact with the surface layers, the less oxygen is left.

In the Pacific Ocean, we find the oldest water masses. In this huge ocean basin, the circulation is slow, such that the water masses are isolated from the atmosphere for a long time.

In contrast, we find young water masses in the Atlantic Ocean. Here, deep water formation causes surface waters to sink to the bottom, and the overturning circulation transports the water that has recently been in contact with the atmosphere southwards, bringing oxygen-rich water to the interior of the Atlantic Ocean.

The importance of circulation

At the bottom of most Norwegian fjords, we also find old waters. However, it is not as old as the waters found in the Pacific. At the mouth of the fjord the water depth is often shallower than in the main basin of the fjord. The shallower area, referred to as sill, acts as a barrier limiting the exchange with the coastal waters. So, the sill traps water inside the fjord, and over time, the water gets older and contains less oxygen.

The lack of oxygen in the Pacific Ocean and the fjords affects the marine environment. In low-oxygen – or old – waters, most species will face difficulties surviving.

This is why circulation processes that renew the water masses are so important for marine life.

And this holds true for both the big Pacific Ocean and the small Norwegian fjords, despite their obvious differences. So, the view of the blue ocean from Statsraad Lehmkuhl doesn’t feel so foreign after all. 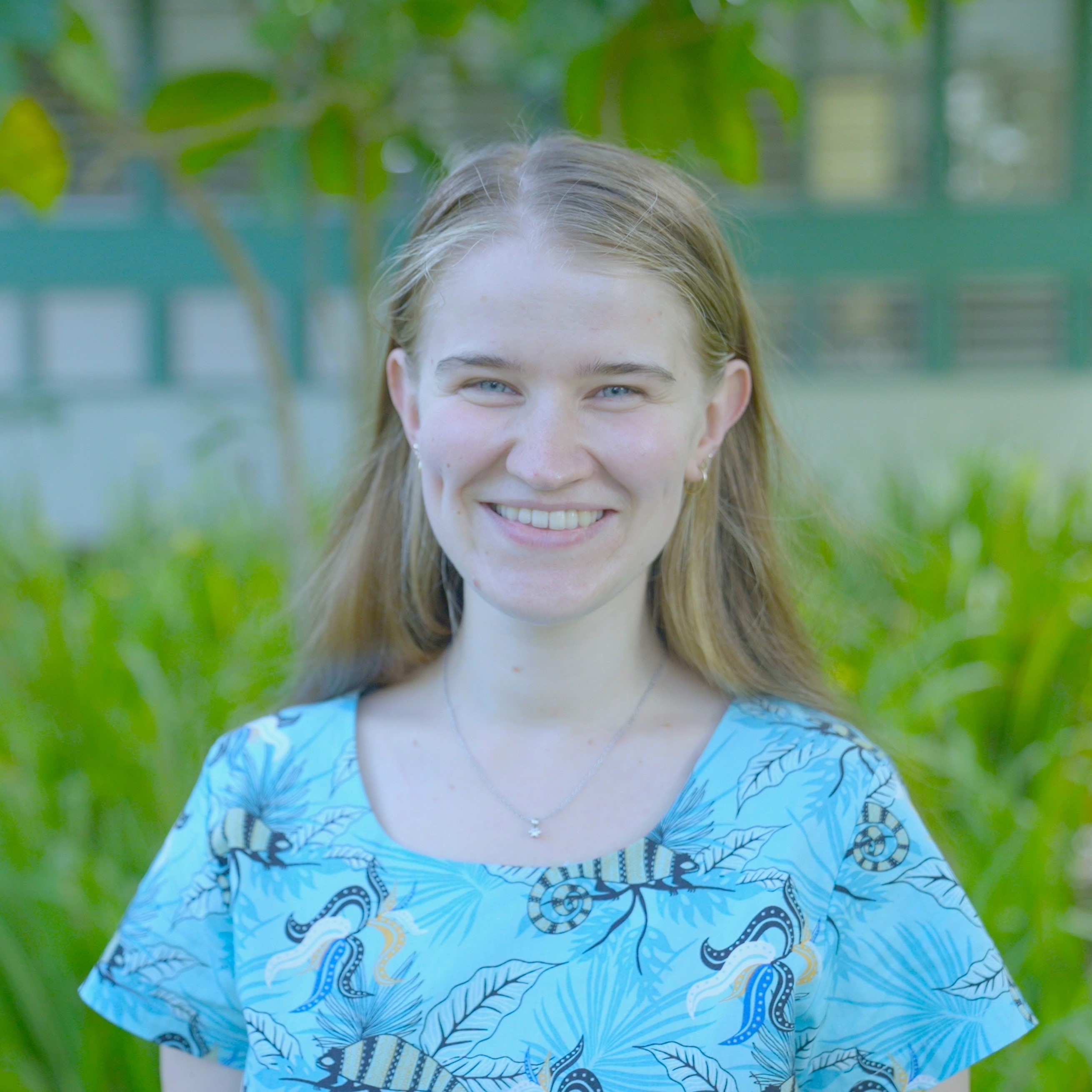 My name is Torunn, and I am a PhD student in physical oceanography at the University of Bergen. As a physical oceanographer, I am interested in the dynamics and movement of water in the ocean. My research on fjords and coastal regions, and I am studying the physical processes that affect the oxygen concentrations in the deepest parts of western Norwegian fjords.