When crossing the Southern Pacific Ocean with Statsraad Lehmkuhl, the only certain scenery is the rolling waves. Waves are the children of the ocean and the atmosphere, a living eternity.

The sun energizes the Earth's atmosphere, awakening it to movement, creating wind. The atmosphere passes this movement to the ocean – waves are born – and the ocean transmits them onward.

A wall of water

Waves appear to be a wall of water traveling towards us, when in reality the water stays in its original position, and it’s the wave’s energy that travels. If the water was moving with the waves, the ocean and everything in it would be racing to the shores with disastrous consequences.

Waves have two natural causes – wind, and the moon’s and sun’s gravitation. Once a wave is generated, Earth’s gravity wants to flatten it out, leading to propagation. From birth to maturity, and from maturity to death, each wave assumes an individuality that, in the end, is reabsorbed into the ocean, completing its life cycle.

There is enormous power carried by these relentless waves, making them an obvious candidate for natural energy production. Wave energy can eventually contribute to renewable resources for sustainable energy and climate change mitigation.

Naturally, some places are blessed with wave energy, for example, the western shores of Europe, Oregon and Alaska in the US, southern Australia, New Zealand, and Chile.

Different power generation systems harness the dynamic and potential energy contained in waves and convert the energy into electricity. Dozens of ingenious devices have been proposed on the basis of exploiting wave-induced water motions.

One commonly used strategy is concentrating waves into a narrow tunnel or funnel to run up ramps to replenish a water reservoir. The concentrated current then directly drives an electricity generator to produce power. Oscillators, devices that move up-and-down with a faster speed than the waves themselves, serve as promising candidate to harness wave energy.

However, most of the devices harnessing wave energy are still under development and only exist as smaller scale as prototypes.

Given these technological challenges, as well as limitations to precisely predict wave conditions and the difficulties distributing offshore power, large-scale commercialization of wave energy has still a long way to go. 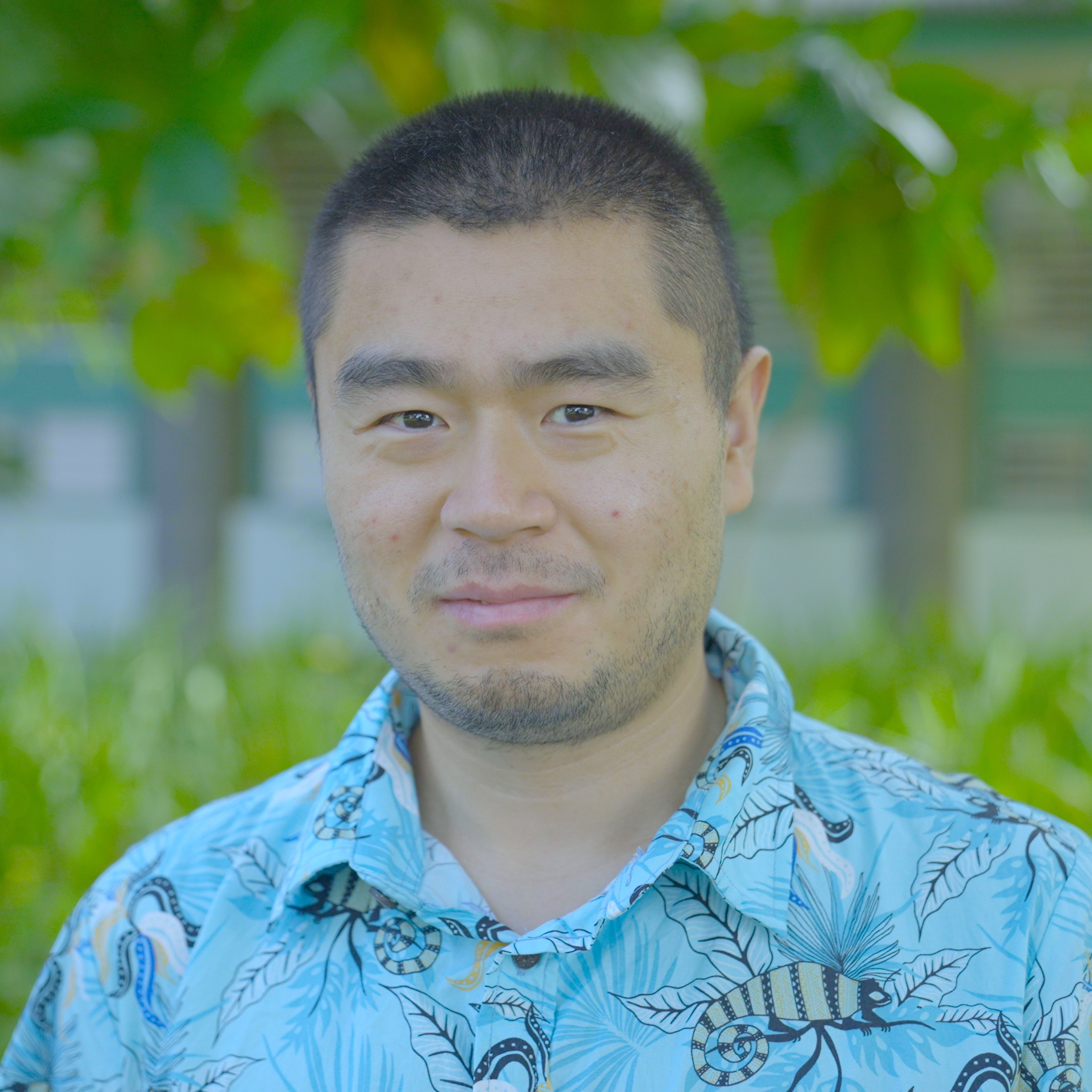 My name is Hao Chen, I am from China and currently a PhD student at UiT The Arctic University of Norway. I started my PhD in Norway from October 2019. My research interests are developing and applying data science in energy and environment systems. I will defend my thesis in this September with the title Data-driven Arctic Wind Energy Analysis by Statistical and Learning Approaches.