One thing I noticed when I arrived on this wonderful island was the “Bula style” shirts that the Fijians wear. Covered with flowers and Polynesian tribal patterns, they welcome people who come from all over the world. With these shirts, a feeling of friendliness and joy creates an atmosphere of peace, making one forget the thousands of kilometres that we travelled to get there.

In this atmosphere of peace, we tasted Kava, a typical drink extracted from a local root, and I began to talk with a student from The University of the South Pacific (USP). Despite being from opposite sides of this world, we spoke as if we had known each other for a long time. We established a pleasant friendship, and I felt the same welcoming spirit that I received upon arriving on the island.

The same happened as soon as I set foot on the ship and met the 26 students from USP who are joining us on board the Statsraad Lehmkuhl. Although the mood was not the best, due to water shortage and cases of COVID onboard, my new Fijian pals helped me cope with these difficulties. Thanks to their songs, dancing evenings, and good humour, I managed to keep smiling. When they performed their songs and dances, they were wearing their Bula shirts, which made me realise that Bula shirts are not just shirts - they represent a mindset.

The sound of the South Pacific

After finishing the last bite of dinner, we all gathered on the main deck waiting for the start of the cultural evening, organised by some of the USP students. Suddenly, a breeze, it’s not the usual suffocating tropical breeze that blows on our skins in these first days. It’s something more. It’s a warmth that comes from the passionate songs that the USP students, sitting on the deck, started singing.

It feels like a scene from a movie: some of them start singing a hypnotic melody that seems to have a religious nature. Some of them begin to slam their hands rhythmically on the deck of the ship; and we can all feel the vibrations in our bodies.

I join the singing in the South Pacific under the clouds that surround the ship tonight. It starts raining. Never mind, we continue to play and sing songs that create an atmosphere of joy and serenity. Clapping our hands in unison, I understand that this mix of emotions is the best cocktail I had since I arrived. I will forever carry within me these sounds of this cultural evening on board the Statsraad Lehmkuhl. 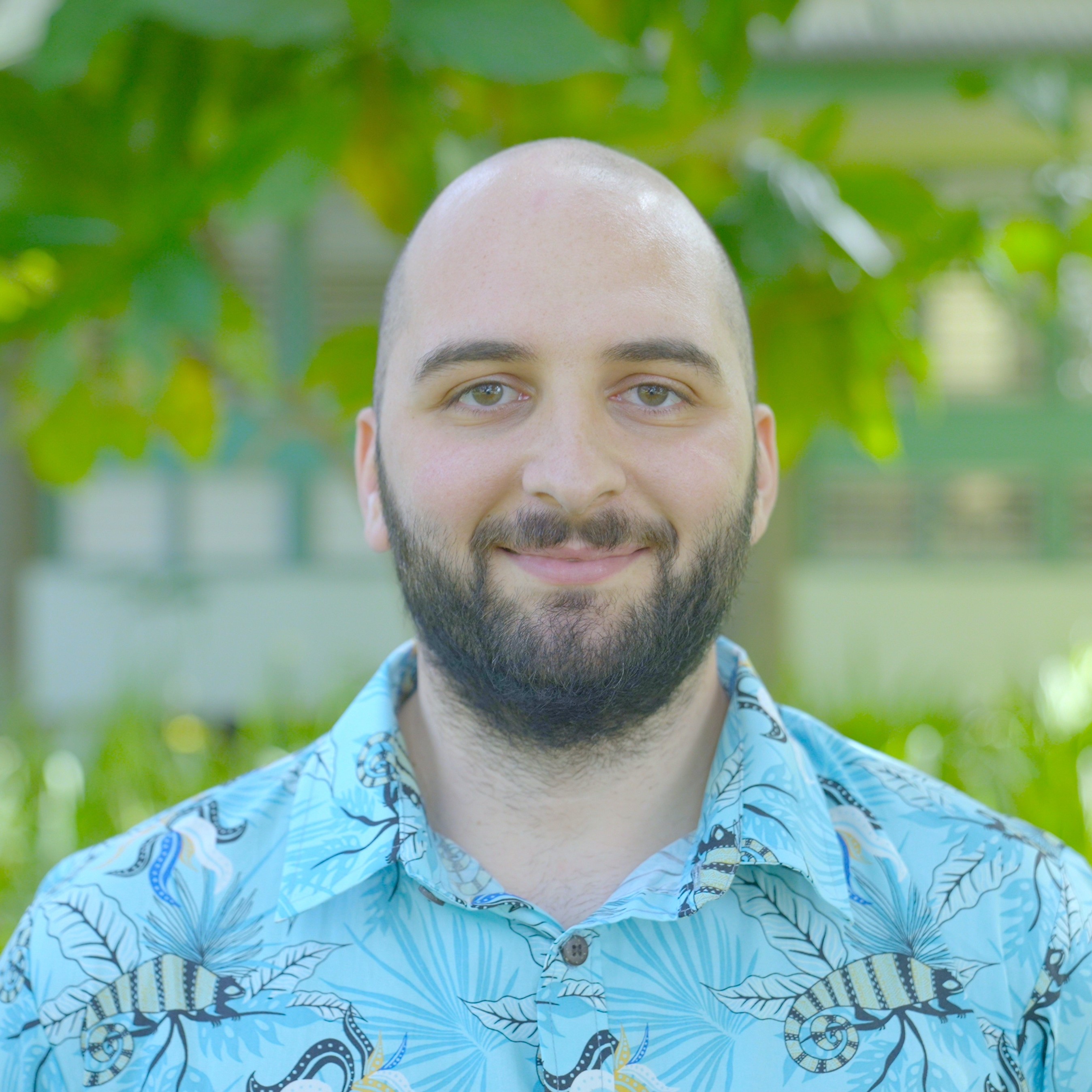 My name is Mattia Ferraro, and I am a PhD student at University of Bergen. I study oxygen levels in two fjords on the west coast of Norway, Masfjorden and Lurefjorden. I use benthic foraminifera assemblages and geochemical analysis on their shells as a proxy to reconstruct oxygen fluctuations over the last 400 years and compare them with current environment conditions. I like scuba diving during my free time and ocean is my passion. I’m so happy to do this amazing experience in this wonderful sailing ship.