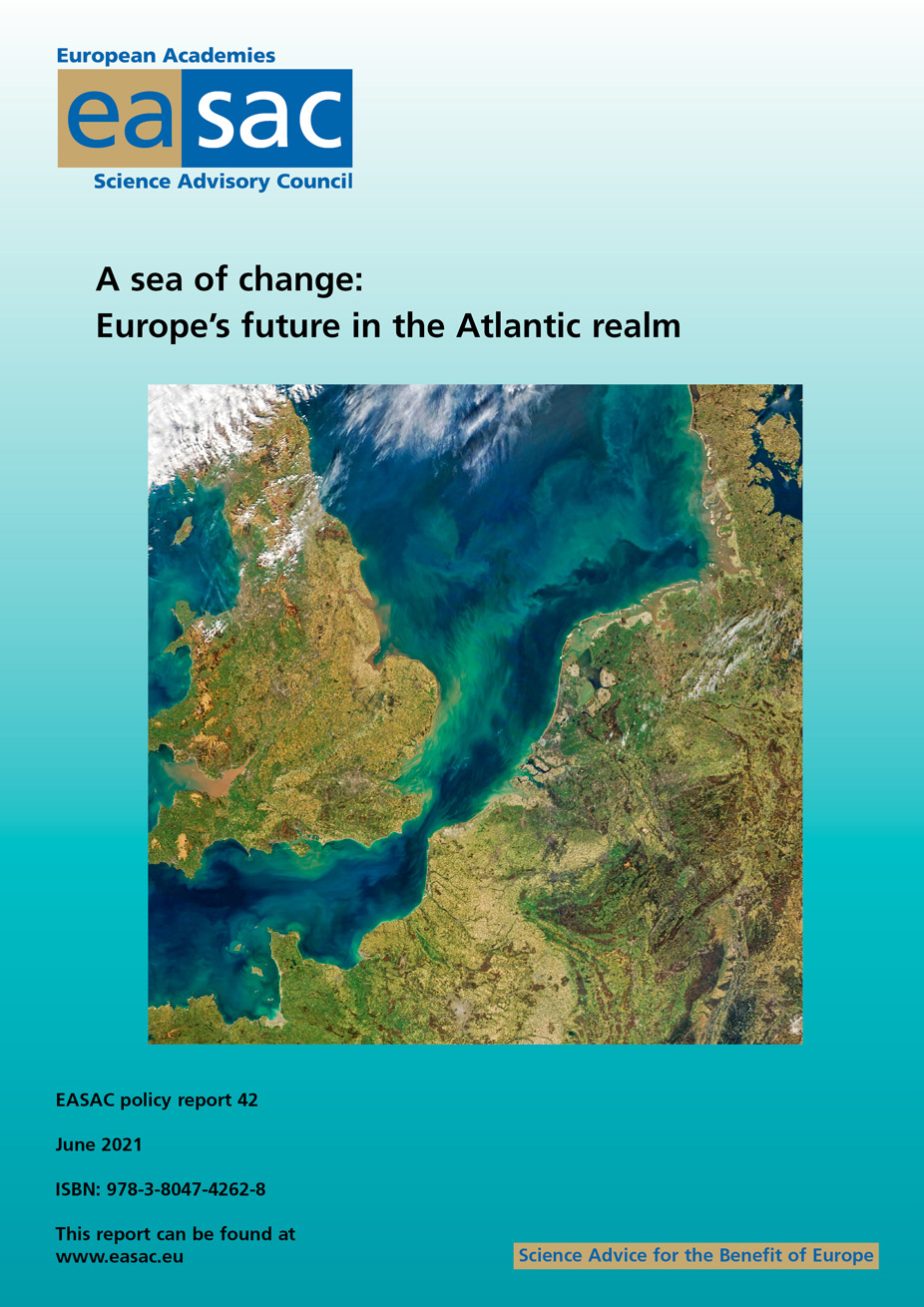 In the report an international panel of experts goes through the changes seen until now in the Atlantic Ocean, and what we can expect of climate change. But there is also a potential in being the closest neighbour to our western ocean.

The report is published by EASAC, the European science academy advisory council. The panel of experts is led by Tor Eldevik, Professor at the University of Bergen and the Bjerknes Centre of Climate Research, and Deputy Leader in the BCPU.

A potential in climate prediction

The report shows how fluctuations and trends in the Atlantic Ocean affects the climate in Europe and both the environment and resources in the ocean and on land.

“The report is very clear about future climatic risks, but equally focuses on the future benefits we can harvest from better understanding of the relations between the state of the Atlantic and climatic conditions over Europe that affects everything from the supply of renewable energy to fisheries,” says Tor Eldevik.

He emphasises how this knowledge can be used far better than it is now. Climate predictions developed today have the potential to predict cod movements between years, including movements out of Norwegian fisheries sectors.

To power companies the knowledge of how westerlies in the Atlantic Ocean (NAO index) affect Norwegian hydro power production can also be useful.

Tor Eldevik points out how future changes in the ocean are connected to how successful we are at mitigating global warming.

“If we succeed in keeping the average warming to 1.5°C, then Antarctica may continue melting at current rates; but overshooting the 2 °C Paris Agreement target towards 3°C may lead to Antarctic melt alone add 0.5 cm a year by 2100,” he says.

Sea level rise have regional differences, but to the many million people living by the North Sea Basin, accounting for a meter rise in sea level.

Cities along the coast of the Netherlands, Germany, Denmark and Great Britain will be affected greatly.

Central points in the report

Read the report with EASAC

Climate prediction at the Bjerknes Centre

Read more about our research at the Bjerknes Climate Prediction Unit

EASAC report "A Sea of Change"

EASAC, European Academies Science Advisory Council: Its purpose is to provide independent science-based advice to European policy-makers on a wide range of scientific and technical disciplines.

Its purpose is to provide independent science-based advice to European policy-makers on a wide range of scientific and technical disciplines.

EASAC is an association composed by the National Science Academies of EU member states, Norway and Switzerland. The Norwegian Academy of Sciences and Letters (Det Norske Videnskaps-Akademi) is a member.

The report "A sea of Change" advices European political government on what to prepare for when it comes to climate change, climate risk, and potential in the Atlantic Ocean.

Tor Eldevik, Professor at the University of Bergen and the Bjerknes Centre, has led the international panel of experts which has worked on the report.