I’m a physical oceanographer. I teach my students that the physical ocean - its currents, water masses, waves and tides - can be described by equations and numbers; that it can be analyzed and modeled, simplified to lines of code on a computer that we can understand.

But there are of course other aspects of the ocean, aspects that can neither be observed nor quantified.

“Talanoa” is a Fijian word – that is often translated with “conversation”.

“But it’s much more than that”, explains Vandhna, a Fijian oceanographer, when she introduces us to the first Ocean Talanoa on board Statsraad Lehmkuhl. “Talanoa is an exchange of wisdom and experiences, where the aim is to build a greater understanding and a joint knowledge amongst the participants”.

A few minutes later I was sitting with a group of students out on deck, hiding from the sun under one of the lifeboats. The students from Fiji were eager to share their “ocean stories” – we learnt about the shark god that lives on the reefs around their home islands, about turtles that come ashore if you sing on the beach, about how the ocean guided a grandfather to the island where he was to find his wife after a shipwreck – and about how the ocean connects, feeds, and protects the people of the South Pacific Islands.

I and the other Scandinavians in the group were mostly quiet, not knowing what to say. What “ocean stories” do we have to contribute to the Talanoa? Surely not the equation-ones that I normally teach in class. Does our ocean protect and connect us? Maybe it used to do so, before the western, modern way of living disconnected us from the nature around us? We are curious though, and the Fijian students willingly answer our questions.

When someone finally asks about sea-level rise, the atmosphere changes – as if a dark cloud suddenly separated us from the warmth of the sun.

With tears trickling down her cheeks, Ase, one of the Fijian students, tells us about villages that have been relocated and freshwater reservoirs that have been destroyed by saltwater intrusions. It’s the greatest of ironies, she rounds off, her eyes still wet with tears, that the ocean that once protected us, now is threatening us.

From Antarctica to Fiji

The Talanoa is over, and I find myself alone along the railing, contemplating the distant, blue mountains of Fiji. I think it is raining over there, and dark clouds are building up over us on the ship as well. Ase’s words come back to me: “The ocean that once protected us, is now threatening us”.

I’ve spent most of my career in Antarctic research, trying to understand how ocean currents melt the Antarctic ice shelves from below. When presenting my work, I often include a graph showing the contribution from melting Antarctic ice to sea-level rise.

From now on, I’ll think of Ase and her words whenever I show that figure. I’ll think of her, and of everyone living on these South Pacific Islands. To them, sea-level rise is not a number or a line on a screen, it’s real. 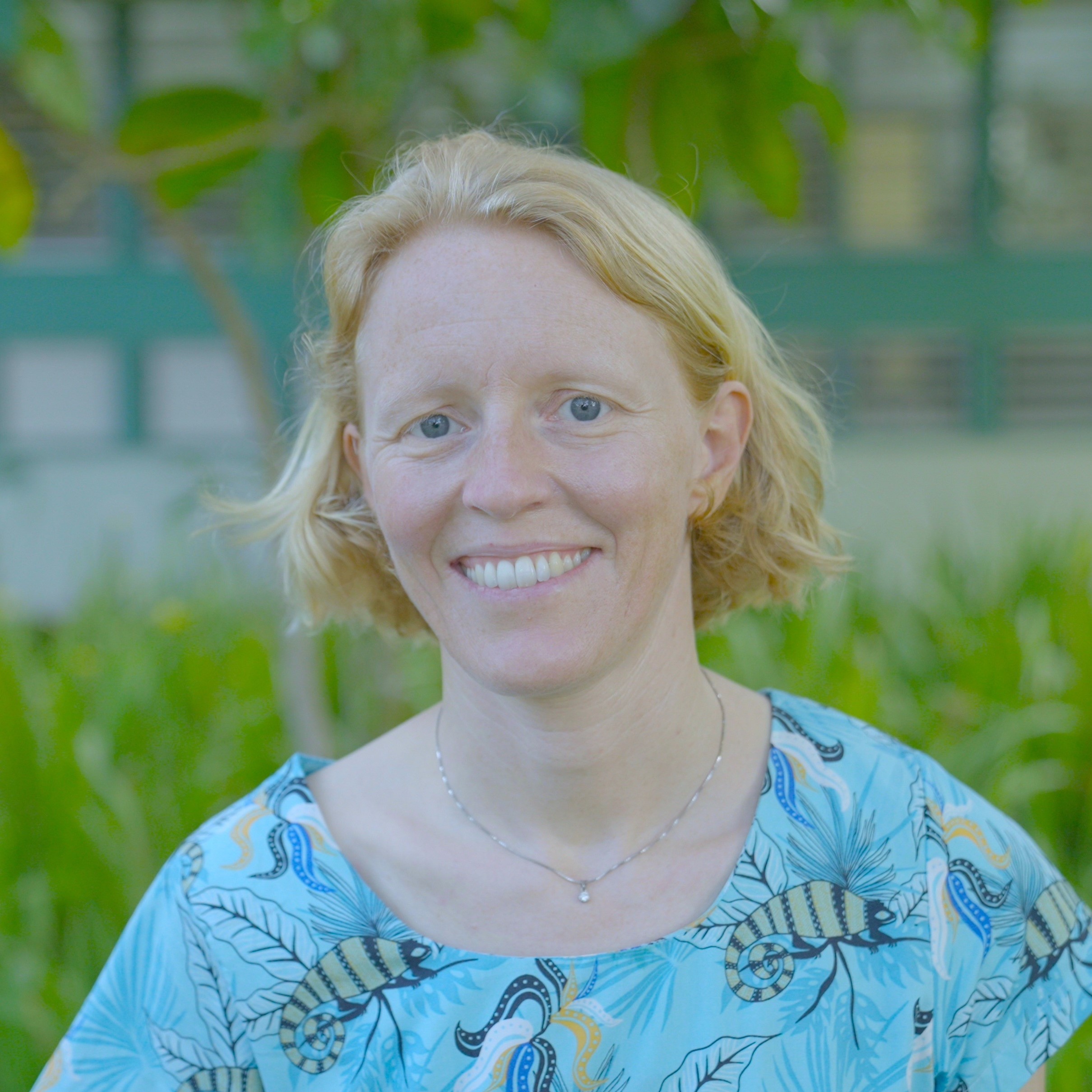 I’m Elin Darelius, a professor in physical oceanography at the Geophysical Institute, University of Bergen. I’m used to going on research cruises – most of the time to Antarctica and the Southern Ocean but recently also to Norwegian fjords – but this is the first time I’m joining a big sailing ship. I can’t wait to climb up the mast!