Today, we put up the first sails on Statsraaden and saw her transform from a sad, motoring sail ship to a beautiful, proud bark. A lot of hard work is required for this transformation. We must climb up the rigging and go out on the yards to unfurl the sails: fokk, stump, mers, bram, and røyl, named from the bottom to the top of the mast.

Being on the yards is quite challenging: imagine dangling on a thin wire more than 20 meters above the ocean surface while trying to untie knots that have been tightened by an inhuman force (at least that was what it seemed like to me).

Then, we hoist the mers-yard, which weighs about 3 tons. It is a lot of blood, sweat, and rope pulling. My delicate office-hands suffer. A lot. And despite our efforts, we are not closing in on Tonga. Even the wind is against us!

The reason for all this headwind is that we are in the Tradewinds, or the Trades for short. The Trades form a belt of easterlies between the equator and about 30 degrees latitude, on both hemispheres; and we currently experience it as headwind because we are sailing east to Tonga.

The radius of the Earth is not constant

At the equator, the air rises and flows poleward to even out the temperature differences between the tropics and the poles. If the Earth didn’t rotate, this poleward flowing air would go all the way to the poles, sink, and return directly to the equator at the surface. But the earth does rotate. It is also a sphere. At the equator, the radius of the earth is 6337 km, whereas if you slice it at 60 degrees latitude, the radius is only half.

That the radius of the Earth is smaller at higher latitudes may seem trivial, but it is of key importance. Just like an ice-skater, who increases rotation by pulling in the arms, the air that flows from the equator to the pole gains a lot of rotation. In fact, the wind would reach up to 116 m/s at 30 degrees latitude, even if it started motionless at the equator! The mean wind speed at this latitude, however, is only about 30 m/s.

The large discrepancy between the theoretical and observed wind speed indicates that something must stop the poleward flow at approximately 30 degrees latitude. Because the air cannot pile up in one place, it sinks to the surface. This is why the world’s driest areas (Sahara, Gobi, Middle East) are located at 30 degrees – the air that sinks contains very little moisture because it has already rained out at the Equator. To close the circulation, the air returns to the equator at the surface.

No hope for tailwind

The surface return flow towards the equator is the main ingredient of the Trades. This time, the radius is increasing as the air moves equatorward, which is equivalent to the ice-skater opening the arms, thereby decreasing rotation. With Earth turning eastward, this will look like as if the air is flowing to the west relative to the Earth’s surface. These are the easterlies.

The Trades are a well-known phenomenon and sailors have used them for centuries to go west for trading. We, on the other hand, decided to go east in the Trades. It is of course possible to sail against the wind if we cross upwind in a zigzag pattern, but we don’t have time for that. So, our journey entails a lot of motoring (if we don’t put up the sails for fun).

I’m not too sad about it, as my hands need some time off. Let’s hope they’ve healed until we return from Tonga, because I’m pretty sure we will do a lot of sailing with the Trades in our back (unless the Earth starts rotating in the opposite direction)! 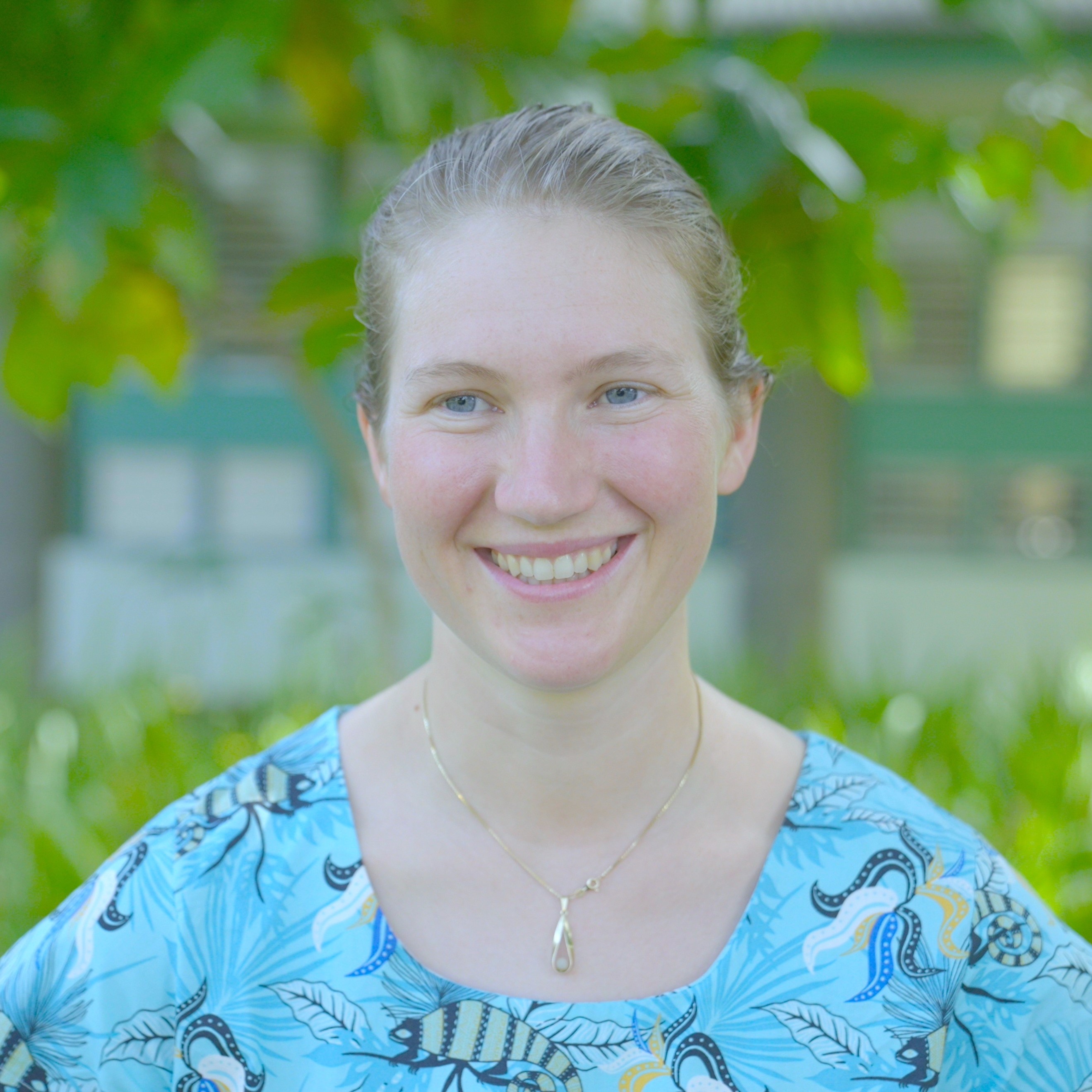 I’m Kjersti Konstali, and I’m doing a PhD on changes in precipitation during the last century. Currently, I’m trying to determine the importance of various weather features for precipitation globally, but sometimes I experiment with blowing up mountains around Bergen to see which is to blame for the heavy rainfall (it’s Løvstakken). I’m excited about experiencing some real tropical rain in the Pacific, and ideally a proper thunderstorm.