Over the last century, sea surface temperatures in the North Atlantic have oscillated over periods of a few decades. These oscillations have not been limited to the ocean. Corresponding variations have been observed in the Arctic sea-ice cover, in ocean currents and in the air up to the stratosphere, more than ten kilometers above the ground.

In the Northern Hemisphere winter the variations are large enough to affect global temperatures. Some decades are warmer than others.

A hiatus in global warming in the 1950s through 1970s and a subsequent increase in the 1980s through 2000s, can be linked to this oscillation. Now we experience a new period where conditions in the North Atlantic should make it colder.

“The oscillations can temporarily dampen anthropogenic warming, but it cannot give us back the climate of the 1950s, 60s and 70s,” says Nour-Eddine Omrani.

Omrani, a researcher from the Bjerknes Centre and the University of Bergen, was the lead author of an article about the mechanism behind the oscillations in the North Atlantic region. Researchers from Germany, Italy and the USA contributed to the study, together with several of Omranis colleagues in Bergen.

Now Omrani warns against misinterpretations of their results. A reduced temperature rise in the coming years does not mean that global warming has slowed down.

Global warming makes both cold and warm phases of the oscillation warmer. In cold phases, less sea ice will disappear than in warm phases, but in either case, more sea ice will melt now than fifty years ago.

“The next multidecadal warming will start from a higher level and lead to unprecedented warming and associated extremes,” says Nour-Eddine Omrani.

He hopes we will use the coming years wisely.

“The present and predicted hiatus offer time to work out technical, political and economic solutions before the next accelerated global warming.”

The recent study showed that the oscillation in the North Atlantic is reasonably predictable, allowing for practical applications.

Oscillations like the one in the North Atlantic makes it possible to predict weather and climate in the coming seasons, year and decades – longer than weather forecasts and shorter than climate projections. Temperature variations in the tropical Pacific Ocean, shifting between El Niños and La Niñas, is another such oscillation.

The success of such predictions depends on knowledge of the mechanisms behind the variations, as well as how the ocean and atmosphere are affected. This is a relatively new research field, combining global warming and variations on shorter time scales.

Read more about the mechanisms behind variations in the North Atlantic here. 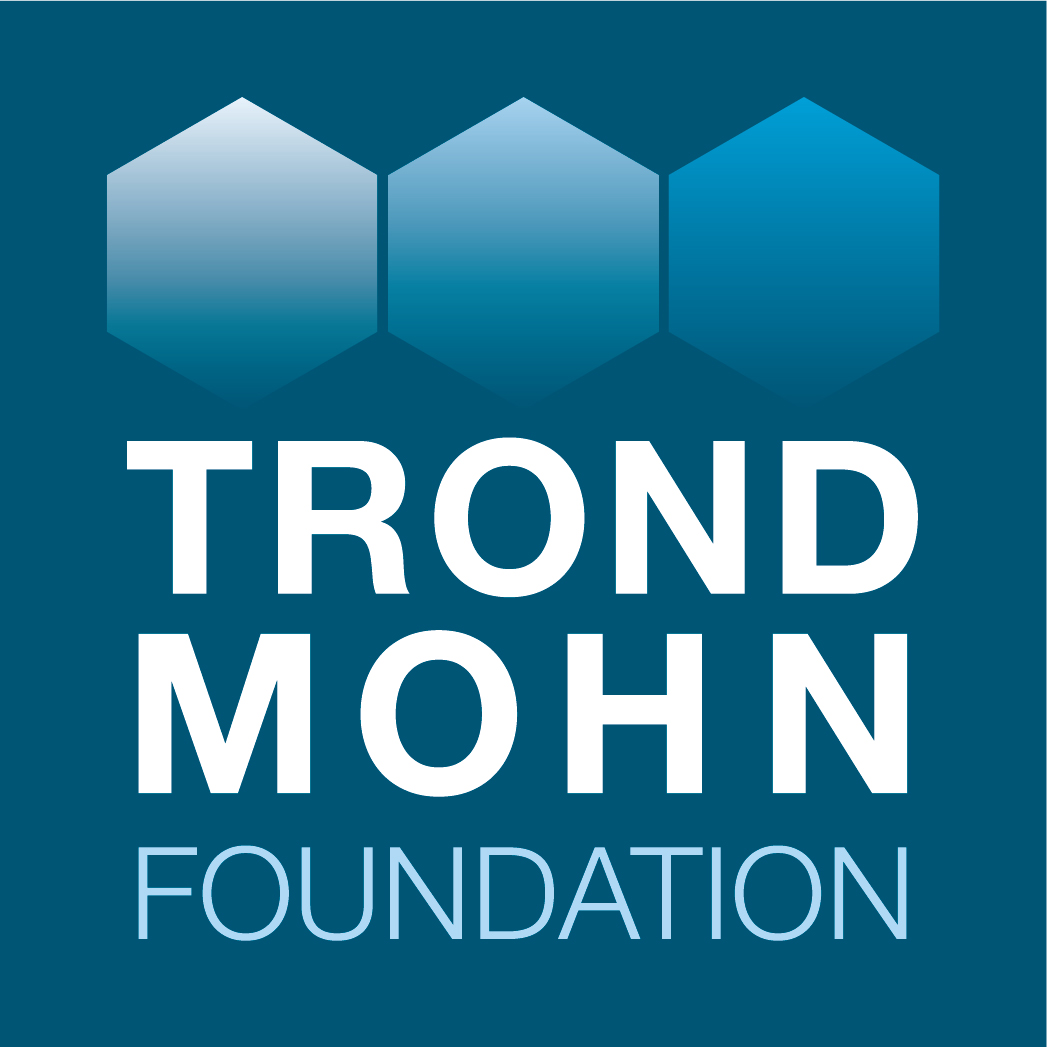 The partners of the Bjerknes Centre aim to develop skilful climate prediction, and thereby bridging the gap between weather forecast and long-term climate change projections.

The prediction unit focuses on the Atlantic-to-Arctic sector and surrounding continents, and will capitalise on promising initial results from a team of world-class scientists at the Bjerknes Centre for Climate Research. The team combines the expertise at the Geophysical Institute (GFI, University of Bergen) on climate dynamics and prediction, at NORCE on climate modelling, and at the Nansen Center on methods to optimally combine dynamical models and observations (a procedure usually called data assimilation) to improve estimates of the climate state and the accuracy of the subsequent forecast.

Supported by the Trond Mohn Foundation.