Since the industrial revolution in the mid 18th century, atmospheric CO2 concentrations have increased almost exponentially, mainly caused by carbon emissions from fossil fuel burning and land use changes. A large fraction of the human-induced CO2 has been stored in the ocean carbon sink. The oceanic uptake of CO2 thus mitigates climate change, however, the uptake efficiency is highly variable in space and time due to complex interactions between atmospheric, hydrographic and biogeochemical processes.

The focus region of the thesis is the subpolar North Atlantic, with particular emphasis on the Irminger Sea, as the North Atlantic plays a dominant role for global carbon uptake. In the thesis, carbon cycle changes in the interior and surface ocean are documented through the 1990s and 2000s in relation to large-scale circulation changes, atmospheric forcing mechanisms and winter mixing processes as well as the increasing atmospheric CO2 concentrations. Further, ocean acidification over the past 25 years is discussed. The results are based on observational data collected during dedicated scientific cruises as well as by autonomous sampling systems installed on Voluntary Observing Ships. 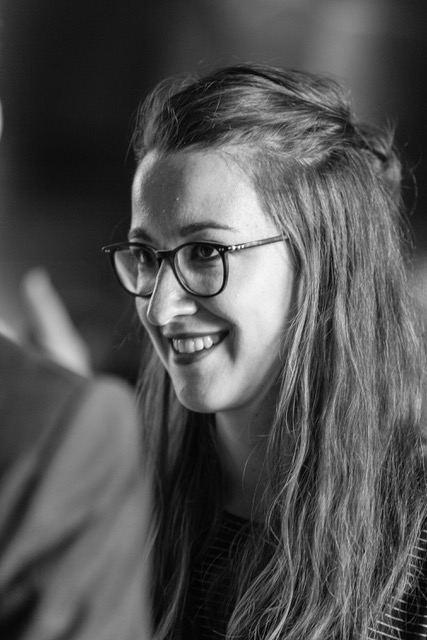 Friederike Fröb was born in 1989 in Dippoldiswalde, Germany. She got a Master degree in Environmental Sciences at ETH Zurich, Switzerland, specializing in Atmospheric and Climate Science. From 2014 to 2017, she worked on her PhD project at the Geophysical Institute, University of Bergen and the Bjerknes Centre for Climate Research.

Time and place of trial lecture

Time and place for public defence