The conference, marking the ACDC summer school's 10th year anniversary, is focused around presentations by alumni highlighting recent advances on the scientific topics which have been covered at one of the past 10 ACDC summer schools. Every year is well represented and there are about 55 scientists and earlier PhDs attending the conference from Europe, North America and Asia.

The leader of ACDC, Professor. Kerim Nisancioglu, at the University of Bergen and Bjerknes Centre, explains that the main goal of the summer schools is to educate a new generation of interdicplinary climate scientists with an in-depth understanding of current topics in climate science. He emphasized that the students are challenged to think “out of the box” and connect with scientist from different fields to learn, discuss and solve some of the remaining fundamental questions within the climate sciences.

The conference has clearly shown us how the ACDC alumni have moved on to become some of the leading experts within climate sciences internationally, with impressive publication records; including several joint publications with fellow summer school participants.

What is happening at the conference?

Marking the 10-year anniversary, the ACDC alumni conference is held in Rondane, between the 25th to the 28th of March. The reunion of the many participants and lecturers has shown how important the ACDC schools are for building lasting friendships and scientific collaborations. Several of the earlier students have already moved on to positions as senior scientists and professors since their time at the summer school.

The difference between PhDs and lecturers has gone from small to non-existent during the years. All participants have been challenged by the interdisciplinary nature of the summer schools, and even the senior professor have experienced being students again. This is the type of intense learning experience we want to promote also in the coming 10 years of ACDC.

Professor. David Battisti at the University of Washington adds:

Former ACDC students have gone on to accomplish very important and impressive science, which they are sharing with all of us. Compared to the typical graduating PhDs, an unusually high percentage of ACDC students now hold important positions, such as faculty positions in Europe and North America and they have gone on to be international leaders in various disciplines that comprise climate science.

This summer, the 11th in a row, ACDC will take place at UC Merced field station in Yosemite National Park, USA, from September 22nd to October 4th. This time focused on the Anthropocene. 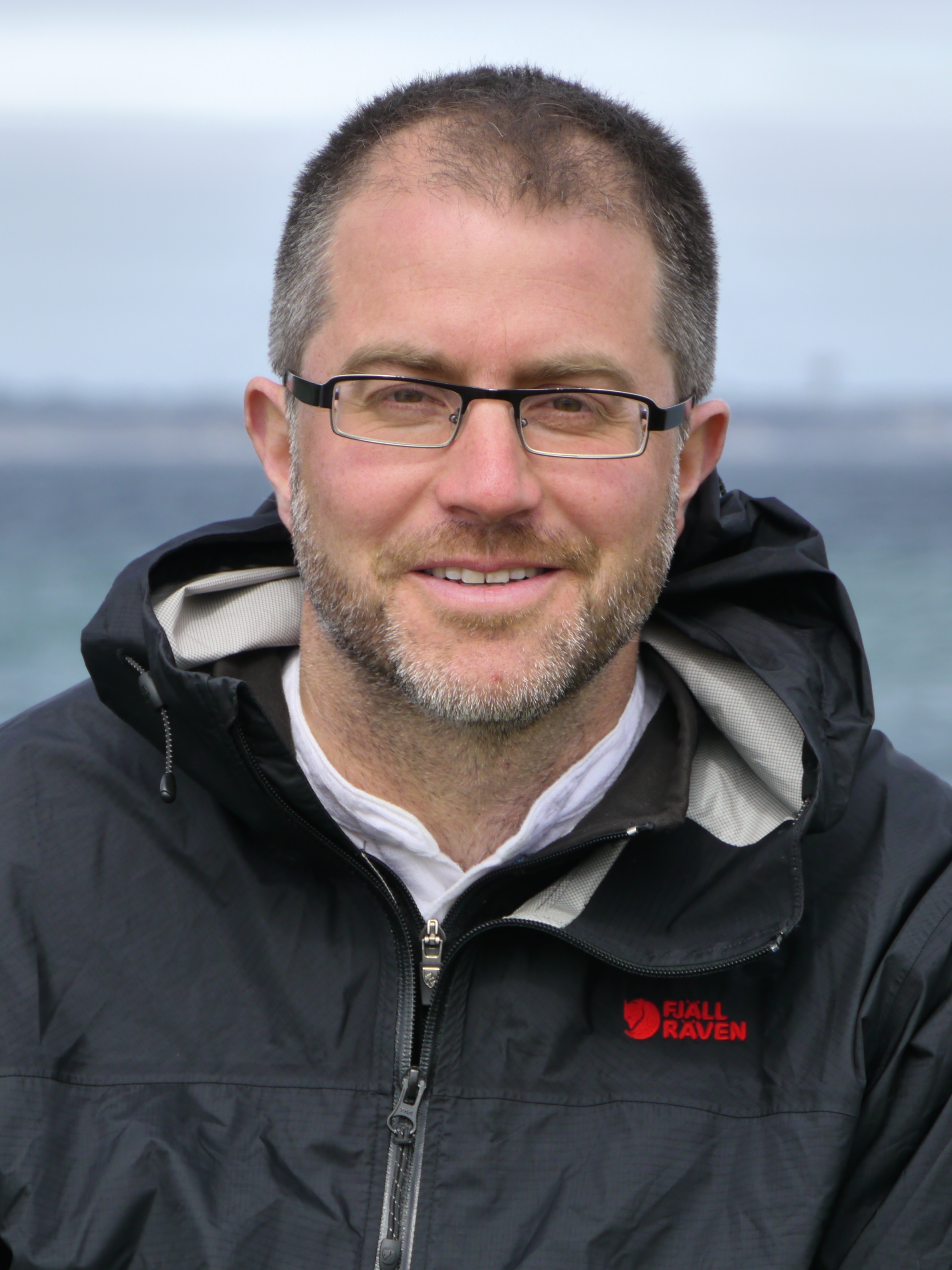