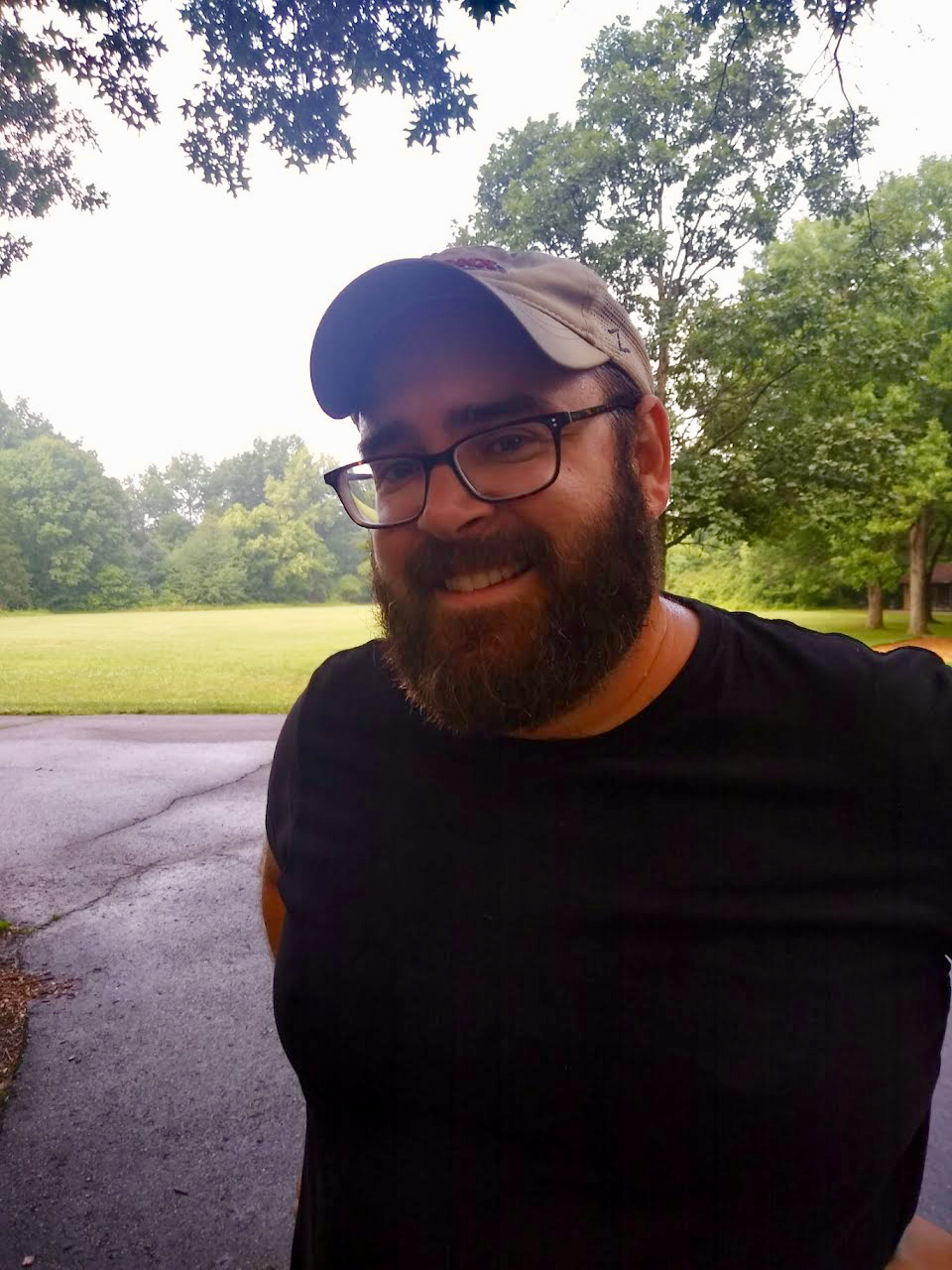 I joined the University of Arizona in 2018, after working for a number of years with the development of the coupled climate/ice-sheet model CESM2-CISM2 at NCAR. My research bridges the fields of Earth-system modeling, atmospheric dynamics, (paleo-)climatology, and glaciology to understand the evolution of the climate system over multi-millennial time scales.

The last glacial cycle began around 116,000 years before present during a period with low incoming solar radiation in Northern Hemisphere summer. Following the glacial inception in North America, the marine sediment record depicts a weakening of the high-latitude ocean overturning circulation and a multi-millennial eastward progression of glaciation across the North Atlantic basin. Modeling studies have shown that reduced solar radiation can initiate inception in North America and Siberia; however, the proximity to the temperate North Atlantic typically precludes ice growth in Scandinavia. Using a coupled Earth-system--ice-sheet model, we show that ice forming in North America may help facilitate glacial expansion in Scandinavia. As large coherent ice masses form and start filling the ocean gateways in the Canadian archipelago, the transport of comparatively fresh North Pacific and Arctic water through the archipelago is diverted east of Greenland, resulting in a freshening of North Atlantic deep convection regions, sea-ice expansion, and a substantial cooling that is sufficient to trigger glacial inception in Scandinavia. This mechanism may also help explain the Younger Dryas cold reversal and the rapid regrowth of the Scandinavian Ice Sheet following several warm events in the last glacial period.