The Tropical Atlantic Ocean is locked in between the Brazilian coastline on one side, and the west-African coastline in the east. As the ocean is a huge player in the climate systems, changes in the ocean affects the local weather – it also changes the marine ecosystems and affects people living of the fish resources within the oceans.

As in the large Pacific Ocean, the South Atlantic Ocean also have El Niño events occurring on interannual time scales. In a new study published in Nature Climate Change, researchers investigate how the Atlantic Niño will be affected under global warming. 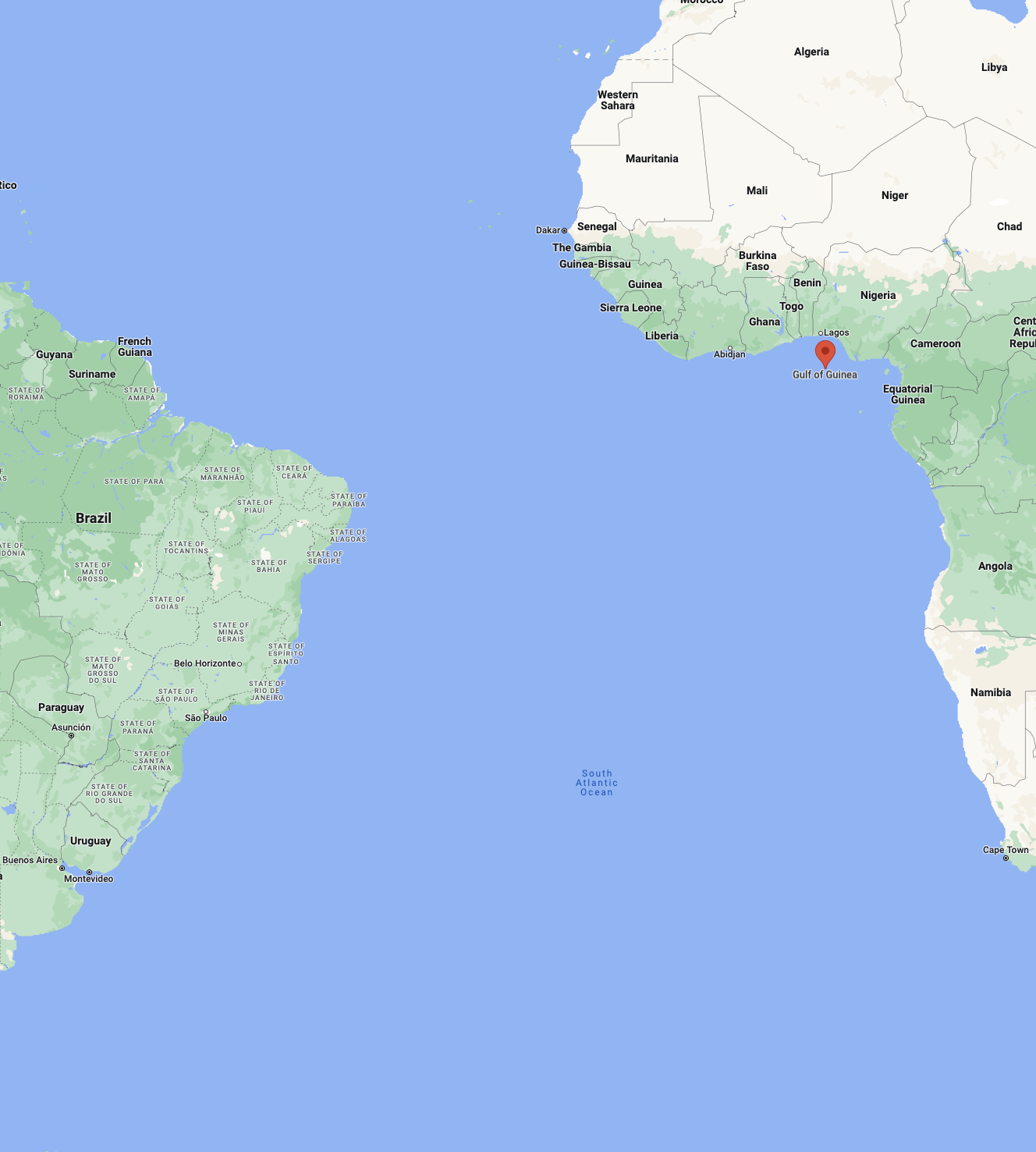 By investigating a large ensemble of climate models, and accounting for model errors, the researchers found a reduction in variability of surface ocean temperatures of as much as 24-48 % by the end of the century, under the highest emission scenarios.

According to lead author, Lander Crespo, this study provides well-grounded indications of how the Atlantic Niño will change.

“We were positively surprised to be able to find robust changes in the future tropical Atlantic variability, since it is well known that climate models don’t do very well in this region. Therefore, no one has attempted to study climate changes in the area before. The projected weakening of the Atlantic Niño is large enough that we can expect large changes in the oceanic and atmospheric circulations with consequences for local fisheries as well as changes in the drought and rainfall patterns. Now we need to investigate how these changes will affect the climate system and, ultimately, the consequences for society.”, says Lander Crespo, researcher at the University of Bergen and the Bjerknes Centre for Climate Research.

Weakened coupling between the deeper ocean layers and the surface

What happens, is that in a warmer future climate, the eastern equatorial Atlantic upper ocean warms faster than the deeper ocean. Therefore, the thermocline becomes deeper – the thermocline marks a boundary between temperatures above and under 20°- 23° C.

With a deeper thermocline, the ocean surface become less sensitive to anomalies in the deeper ocean. These anomalies include upwelling of nutrients, a phenomenon important for the productivity in the marine ecosystems.

A deeper thermocline means that the ocean surface is farther away and less influenced by the cold water below. In other words, the surface waters are less sensitive to changes in the deeper layers. This effect is what the researchers call a weakening of the thermocline feedback.

“We propose the thermocline feedback weakening as the leading mechanism for the future changes in Atlantic variability”, Lander Crespo says.

This effect is remarkably different to the driving mechanisms in the equatorial Pacific, the study shows.

“In the Pacific the changes in variability seem to be controlled by changes in the SST gradient between the east and the west part of the basin triggered by changes in the equatorial winds. While our mechanism is robust and presents a quite good model agreement, this doesn’t seem to be the case in the Pacific where the uncertainties are larger, and the models don’t agree that well; some models predict a warmer east Pacific while others predict colder anomalies”.

A conclusion by the researchers in the study, is that less variability in the ocean, makes it harder to predict changes.

“When we say there are less variations, in the study, we talk about statistics over fifty years. Even if the overall variability is decreasing, we can still see strong El Niño events in the future with large impacts for people living along the West African coast”, Lander Crespo says.

The El Niño phenomenon in the Pacific Ocean, is a strong climate fluctuation on time scales of a few years.

This phenomenon, the El Niño - Southern Oscillation (ENSO), cause significant warming of the eastern Pacific, accompanied by catastrophic rainfall over South America and droughts in the Indo-Pacific region. Powerful events have global effects that reach even into the extra-tropics.

The Atlantic Niño has effects on rainfall in West Africa as well as the development of tropical cyclones over the eastern tropical Atlantic.

The Atlantic Niño, like its Pacific counterpart, exhibits a characteristic asymmetric structure in the changes of sea surface temperatures and surface winds from east to west, with the strongest warming occurring in the east. However, there are some differences: the Atlantic events are of smaller magnitude, shorter duration and less predictable.

A better understanding of the poorly investigated little brother of the Pacific El Niño in the Atlantic could potentially improve climate forecasts in the region.