I am a meteorologist focusing on the combination of theory, observations, and modelling. I have specialized on a variety of scales ranging from meso, synoptic, to large-scale flow and participated in several field campaigns addressing meso-scale atmospheric flow and atmosphere-ocean interactions. Since 2015, I am the director of the NFR funded Norwegian Research School on Changing Climates in the Coupled Earth System (CHESS). I was coordinator and head of the field campaign ALLGEX and part of the organizational team of FLOHOF. My specific research interests are devoted to interaction processes between different space and time scales, addressing wave mean flow interactions and the dynamical impact of smaller scale processes. I am currently leading research focusing on high impact weather in the Arctic, e.g., Polar lows and topographically initiated wind events with an increasing interest on atmosphere-ocean-ice interactions. In 2012 I was elected as a member of the International Commission for Dynamic Meteorology and lead the organization of an international workshop on atmosphere-ocean-ice interaction, which was held in Norway in 2015. I was awarded the prize for best lecturer of the academic year 2012/2013 at the Faculty for Mathematics and Natural Sciences at the University of Bergen and nominated for the IAMAS early career scientist medal in 2013. Since 2015 I am elected as chair of the Atmospheric Working Group of the International Arctic Science Committee (IASC). Personal UiB website: http://www.uib.no/en/persons/Thomas.Spengler 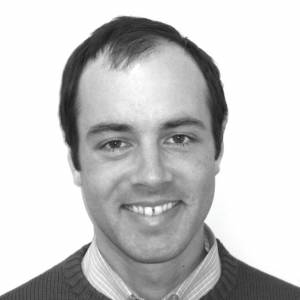